MTN to apply for mobile money licence in Nigeria 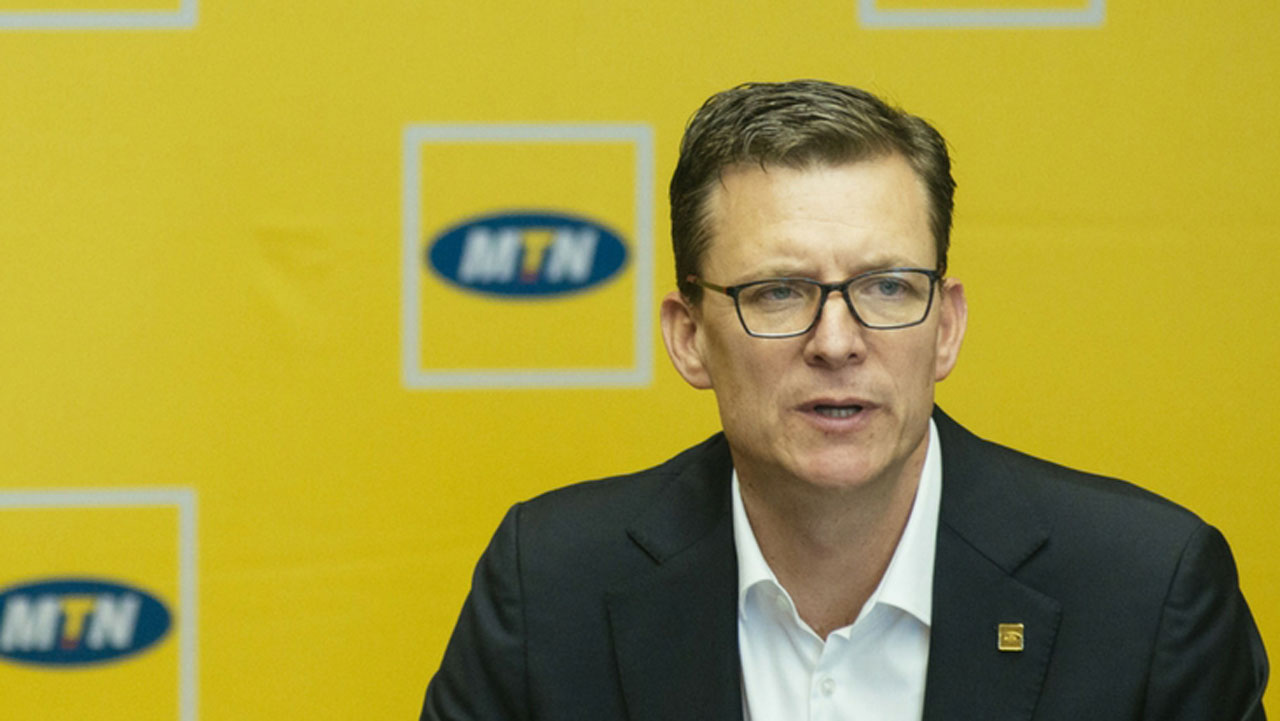 The Chief Executive Officer of MTN, Rob Shuter, has said that despite the challenges the telecommunications firm is facing in Nigeria, it will, next month, apply for a mobile-money licence.

Shuter, who said MTN was making progress on resolving the issue around the $10 billion fine slammed on it by the Central Bank of Nigeria (CBN) and the Office of the Attorney General, noted that after securing the license, it will be followed by a concerted financial-services roll out in 2019 to its more than 60 million Nigerian subscribers.

Nigeria announced last month that it would allow telecom companies to provide banking services, aiming to give millions of Nigerians without bank accounts access to so-called mobile money services, a policy that has been very successful in Kenya.

The Guardian checks showed that Nigeria currently has 21 CBN licensed mobile money operators, but their impacts have not been fantastic, as millions of Nigerians still shun the service.

The Global System for mobile Telecommunications Association (GSMA) in April, revealed that after about five years of operation in Nigeria, mobile money has only been able to attract just one per cent penetration.

Unlike in Ghana, and Kenya where penetrations have reached 40 per cent and 60 per cent respectively, where only about two million of Nigeria’s estimated 198 million populations are participating.

Addressing the audience at the 2018 AfricaCom conference and exhibition in Cape Town, South Africa, yesterday, Shuter said the new move around mobile money is a clear sign that MTN is committed to Nigeria into 2019 and beyond; despite a run of disputes that had halved its market value over the past three years.

“We will be applying for a payment service banking licence in Nigeria in the next month or so, and if all goes according to plan, we will also be launching Mobile Money in Nigeria probably around Q2 of 2019,” he said.

Recall that the $10 billion crisis is so severe that South Africa’s Reserve Bank warned last week that the country’s entire financial system would be at risk should MTN be forced to transfer the full money.

According to Bloomberg, a full withdrawal from Nigeria would be a “worst-case scenario,” the institution said in its Financial Stability Review.

But for now, that doesn’t appear to be on the table. Sitting alongside the MTN CEO at the same conference, Nigerian Communications Commission (NCC) Chairman, Olabiyi Durojaiye, said the regulator is “ready to work and co-operate” with the phone company. Shuter added that he’s working with the relevant authorities to get to a suitable resolution.
A deal is close, a person familiar with the matter said on Thursday, and Shuter may be making plans with an end game in sight.

DO YOU THINK DAVIDO DID BAD BY ALLOWING SOPHIA MOMUDU FLY WITH HIM ON HIS PRIVATE JET THAT WENT TO GHANA... WHAT… https://t.co/uAOUj8RIih